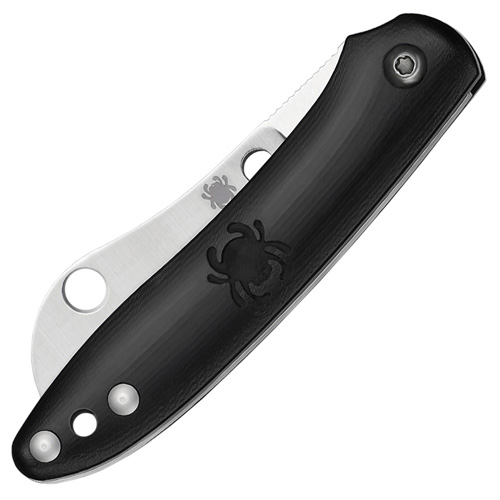 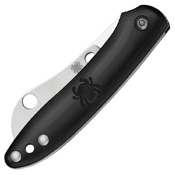 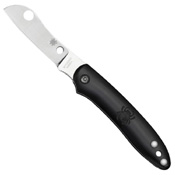 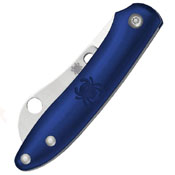 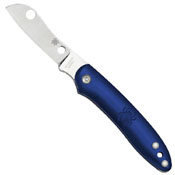 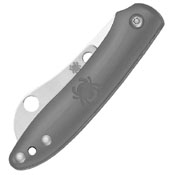 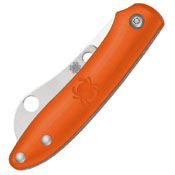 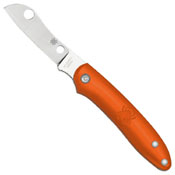 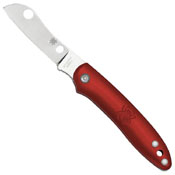 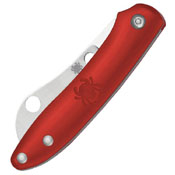 Following the tragic events of September 11, 2001, the carry of any type of knife aboard an airplane was strictly prohibited. In early 2013, the Transportation Security Administration (TSA) announced a plan to change U.S. security regulations and once again allow knives on airplanes. Although the plan was later withdrawn, Spyderco had already risen to the occasion by designing a highly functional non-locking pocketknife that would have conformed with the TSA’s proposed guidelines. That knife is the Roadie.

In essence, the Roadie is a highly evolved penknife that is more practical and user-friendly than its historical predecessors. It’s most distinguishing characteristic—the “Double Dent”—is a pair of symmetrical dimples in the blade that provide a solid purchase for a fingernail-free two-handed opening. Far superior to a traditional nail nick, they also do not collect dirt or debris.

Unlike traditional penknives, the Roadie also features a subtle index-finger choil that increases control of the knife during use and acts as a safeguard against unintentional closure. These enhanced features elevate the Roadie far beyond the conventional penknife and set a new standard in socially friendly cutting tools.

The business end of the Roadie is a sheepfoot-style blade ground from Böhler-Uddeholm N690Co steel, a high-performance stainless steel alloyed with cobalt, molybdenum, and vanadium. Its wide blade profile and full-flat grind create incredible edge geometry for a keen, scalpel-sharp edge. The broad blade also provides real estate for the distinctive “Double Dent” feature that allows the blade to be easily opened with a pinch grip of the thumb and index finger. Although not intended as an opening feature, a Trademark Round Hole in the blade proudly identifies the Roadie as a Spyderco product.

Unlike a traditional slipjoint, the Roadie’s blade is held open by an improved notched-joint mechanism. Its spring also forms the handle’s full-length back strap, giving it structural strength and providing a foundation for the durable fiberglass-reinforced-nylon (FRN) scales. The injection-molded scales are contoured for comfort and feature a recessed Spyderco “bug” logo on both sides. They are also available in a wide variety of colors to suit every taste.